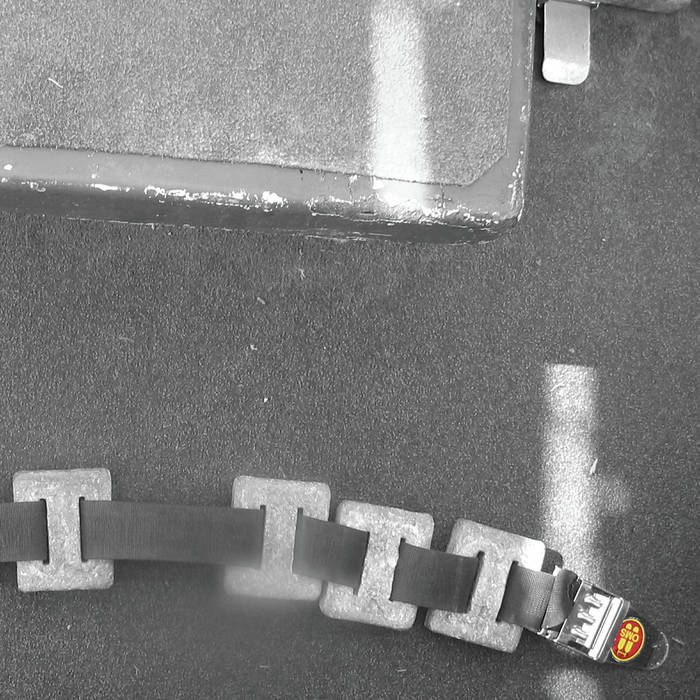 Angélica Castelló, Billy Roisz, Burkhard Stangl and dieb13 are the four musicians most respected and prominent in the world working in a wide area of contexts from rock and improv to electroacoustic improvisation and other forms of experimental music. They live and work in Vienna being the protagonists of Viennese klingtorgian scene as well as travelling and collaborating with musicians from other parts of the planet. You already know all of them due to our release of “Klingt.org: 10 Jahre Bessere Farben” in 2009 commemorating the scene getting 10 years, where they appeared on many tracks of the compilation.

Angélica Castelló, from Vienna although born in Mexico City, studied classical music in several conservatories in her native town, Montreal, Amsterdam and Vienna where she stayed and became an active force behind many new groups and concerts series like “Neue Musik in St. Ruprecht” which she organizes to this day. She co-founded such ensembles as Low Frequency Orchestra, frufru, cilantro, subshrubs, Chesterfield, Plenum, Zimt and others.

Billy Roisz, from Vienna, is an audiovisual and music artist who has been manipulating her video in various formations since 2000. She is a co-founder and member of NTSC / RISC (with dieb13), AVVA (with Toshimaru Nakamura), Skylla (with Silvia Fässler) an Ona (with Ilpo Väisänen). She works with video feedback and audiovisual interactivity exploring the ways sound and image coasesce to form a sprawling experience.

Burkhard Stangl, from Vienna as well, can easily rest without any introduction being the remarkable guitarist held on high regard by critical community. He explores the full range of guitar, its dynamic, harmonic and melodic as well as noise spectrum. This adaptability allowed him to get to work with a wide range of contexts, from collective projects Polwechsel (until 2004), Efzeg, SSSD and Schnee to collaboration with dieb13, Taku Sugimoto, Taku Unami, Kai Fagaschinski, Christian Fennesz and others.

dieb13, also from Vienna, hiding behind many aliases, is a highly talented turntablist and composer, who has worked with a wide range of groups like Efzeg, Swedish Azz, (Fake) The Facts, John Butcher Group, Läuse, NTSC / RISC and others.

dieb13 got a grant for his compositional works and wanted to extend and explore the possibilities of his timeline score application “KluppeTimeLine/KTL” and hence Scuba was born, a timeline composition for 4 improvisers lasting for 43 minutes. It gives some strict playing instructions but also leaves a lot of space and time for improvisational embodyment. The score of graphical elements and text instructions are shown on 4 separate, synchronized computer screens. The title of the album comes from the fact that it has several mothers and fathers. One is the social continuity of the quartet that plays the piece, Castello, Roisz, Stangl and dieb13 have been travelling, philosophizing, drinking and having fun together since many years. Another is the observation that Castello’s Paetzold flute sometimes sounds very similar to dieb13’s self programmed computer effects and they both sound like a scuba-diver under water. All this led to the creation of the piece and it’s world premiere on Friday, 13th, 2013 at Alte Schmiede in Vienna. All this you can hear on this album.