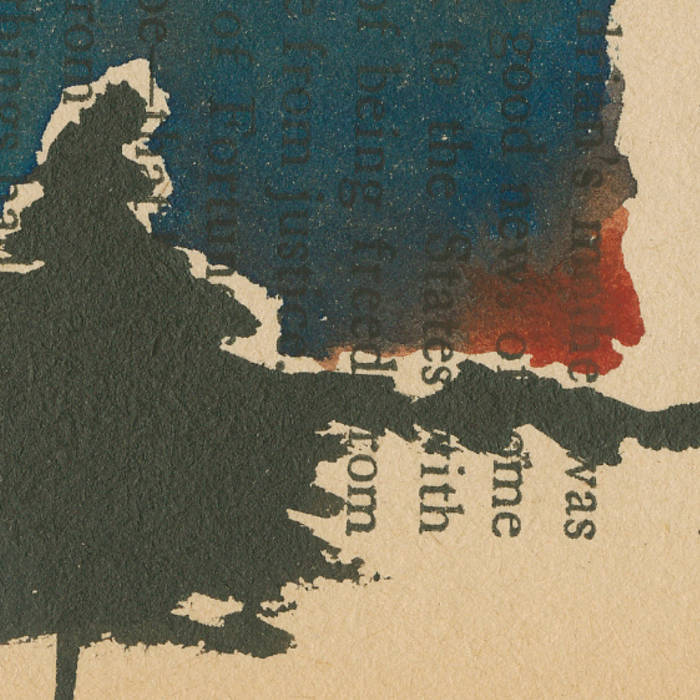 Over three decades Jason Kahn developed his unique sonic language, now exploring the interaction between sound and space using a compact setup of percussion and analog synthesizer. He has performed and recorded albums with Günter Müller, Norbert Möslang, Kim Cascone, Arnold Dreyblatt, Steve Roden, Dieb13, Richard Francis, Ryu Hankil, Jon Mueller and many others. He ran his own Cut label from 1997 to 2008, releasing 25 albums.
Asher is one the most interesting new composers in the United States, combining acoustic and electronic instruments and location recordings. His organic-sounding albums have gained much positive critical acclaim around the world. He released work on such labels like Homophoni, ConV, Leerraum [ ], Winds Measure Recordings, Room40 and his own Sourdine, and worked with such artists like Ubeboet, Jason Kahn and Zimoun.
Planes documents a 2008 concert at the Axiom Gallery in Boston. This was Asher and Jason Kahn’s first chance to meet and to perform together. They had previously collaborated on the compostion Vista, released by the and/OAR label. Kahn also contributed one shorter piece for a CD comppilation released on Asher’s Sourdine label.
Planes integrates timbral vibration, hissing enironmental recordings, sound dust, veils of interference and tonal synthesizer hills into an hypnotizing and highly emotive work.