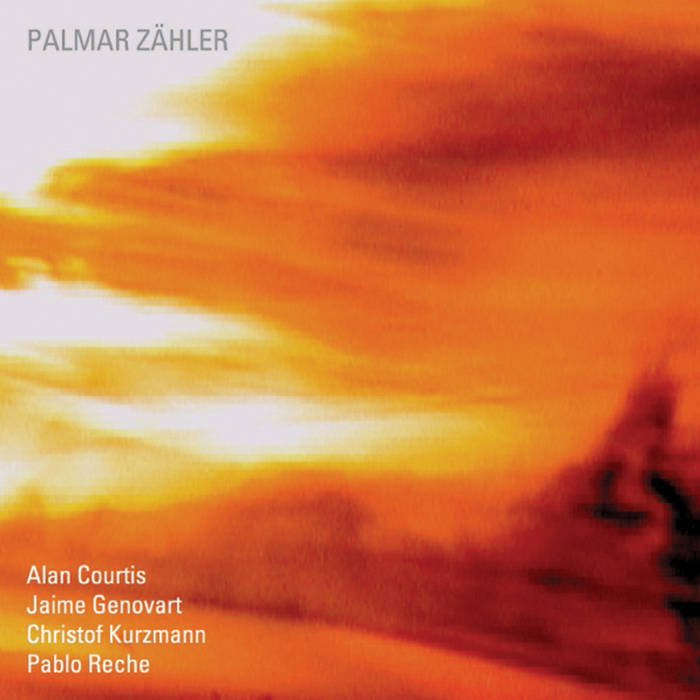 It is now 5 years that I travel to Latin America. My home base in Buenos Aires; and from there to almost all the other countries. When I arrived there first, I did not know much about the music scene, especially about any scene committed to “New Music” or “Improvisation”, but with the time i encountered a lot of movement, a lot of interesting music (of any form or genre) and I encountered musicians, that if they had been born in the so called “civilized West” would be within the most important protagonists of their scenes. With some of these musicians I finally became friends, met their work and started to work with them myself. Palmar Zähler (the title of the album, as all the title of all tracks on it, has no further meaning — its chosen only for reasons of “sound” and of losing yourself in translation), is the first release to document my experiences in Latin America. I had the honour to meet three of the most renown players within the Argentinean experimental music scene. Alan Courtis (probably famous for being member of the metal-noise band Reynols, by now leaving the guitar in its “classical” form behind him and developing his own instruments, still strings based, but returning to much more primitive forms to advance much further), Pablo Reche (one of the few electronic musicians to be known for his quite eclectic mix of ambient sounds and field recordings even within Europe) and Jaime Genovart (the man in the background, hardly ever playing live, the more investigating for new sounds in his studio) were partners for a recording made last year, that I think should not be considered as something exotic, but more compared to all the other music that is around today (including Africa, Asia and Latin America — the so called third world countries). I hope you all enjoy!