I Hope It Doesn't Work 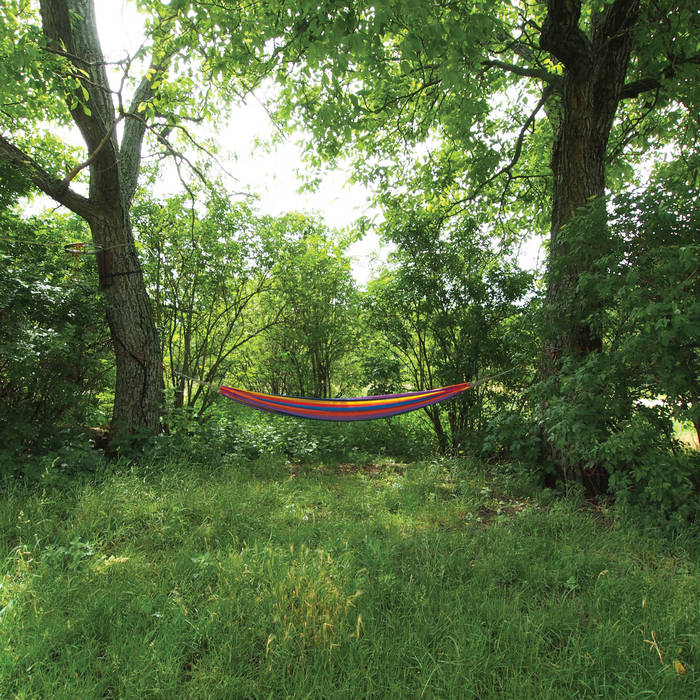 “…for it feels like being overwhelmed by an external force, entering an alien world, but full of glorioles, and this doesn’t happen anytime but dependent on specific preconditions, and it takes a special nature glowing from inside, that’s that. A strange occurrence breaking off the everyday chest, and it is a copulation of mind, an excess, a secret…”
Friederike Mayröcker. Und ich schüttelte einen Liebling.

A veritable mind excitement is taking place when Tamara Wilhelm, Kazuhisa Uchihashi and noid meet on stage. The members’ individual background of musical research is present in every moment of their interaction.
Kazuhisa Uchihashi’s lifelong experience in music, his involvement with the Japanese Theatre Group “Ishinha” and leadership of his group Altered States for almost 30 years or his work with Otomo Yoshihide’s Ground Zero. Calling him an accomplished guitar and daxophone player would ignore the fact that he is only using this tools to talk his very personal musical language.
The custom made DIY electronics Tamara Wilhelm is using in the trio are only the tip of an iceberg of an ongoing interest in the use of simple sound electronics in improvisation, sound installations and electronic composition and so on.
Also noid’s works span a wide range of contradictory outcome between sound installations, videos and composition. What makes his cello playing special is his approach to find a world within instead of trying to expand the range of the instrument. Looking at the instrument as a fact or maybe even a score in itself without obeying the historical connotations.
They are a trio, but they don’t try to be a band. Rather they willingly embrace the lucky coincidence of playing together in an improvisation that is not free but determined by very defined musical personalities, a strictly non-hierarchic play in ever changing flowering constellations. Never searching for consensus, always giving the others room to talk.
The CD I Hope It Doesn’t Work comprises recordings from 2 concerts. The first at Kleylehof / Nickelsdorf in 2011 the second at the festival Konfrontationen 2013, of which Andrew Choate notes in his festival review: “Every word a comb, every word a wheel. The trio of Noid on cello, Kazu Uchihashi on guitar / daxophone / electronics, and Tamara Wilhelm on DIY electronics was the surprise standout set of the entire festival for me. […] that rawness was apparent in this set in the best possible way: the willingness to embrace the unknown. Whereas other ensembles came to the stage with an idea of their identity as a band, and then rousingly enacted it, it was clear that this band had no identity, and was therefore actively constructing it in front of us. That is not always a recipe for success. But the way these three interacted was so assured across zones of gestural improv, indirect communication, funky grooves, and layered drones that it became clear that they were more interested in pushing themselves and the music than in remaining safe from failure. Everyone was rewarded. […] Whatever happened at any one moment, each musician possessed such a flair for the incisive sound that richness upon richness upon austerity upon luxuriance added up to rapture and more canorous rapture, and then they would find a suitable ending and calmly stop. Not overly dense music, just rich with good decisions, including silence. No kidding, Uchihashi bowed the daxophone into saying “WOO HOO!!!.” A haunting, siren-like harmonic melody ended their series of improvisations. The light behind them was now dark, dark, dark blue. Not black.”
…and then one day is followed by another without the fundamental questions of life being solved, don’t you think?