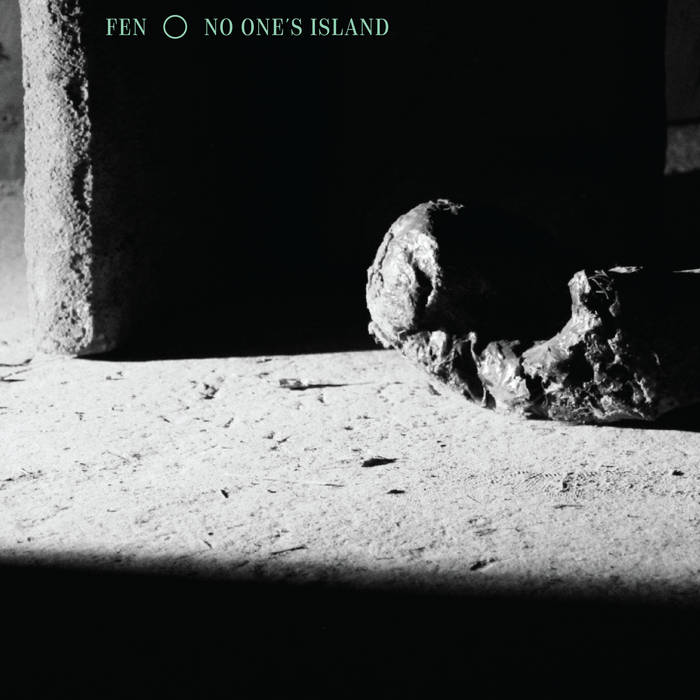 FEN (Far East Network) is a group project made up of musicians from Singapore, Japan, China, and South Korea who play improvised music. It was first started on the suggestion of globally renowned musician Otomo Yoshihide in 2008 for a French festival MIMI. Each member is an artist who works individually on the experimental music scene in his respective country. They have been supporting each other's activities by organizing concerts in their own countries, and this relationship became the motivation to form FEN, and to extend their network to react with the reality of Asia in artistic means.

From their activities, they realized that unlike artists in Europe, those in Asian countries had difficulty communicating due to differences in their cultures, languages, historical backgrounds and political situation. FEN originated from their thinking about not only practical and productive but also aesthetic ways to solve this problem. They soon found out that working as an organizer and as an invited artist didn't help them to sustain their relationship. Certainly, a relationship between collaborators with common interests and concerns was more productive than one arising merely from invitation and acquaintance.

They pursue "performing together through improvisation" as a method and "never talk about music" as a private code. FEN is a musical group and at the same time it is a form that maintains unique aesthetics and sustainable relationships in diverse Asian cultures. Also through FEN's activity they explore the aesthetic possibilities of a new form of music which is different from music in the Western world. FEN's goals are to become a foundation and to organize diverse meetings to support other sustainable networks and cultural exchanges among many experimental musicians in Asia. Therefore they withdraw their ego from controlling and designing music.

“No One’s Island” is their third album and the first studio recording. Here they explore the nuances of the current political situations worldwide which is a mesh of inner and outer laws and decisions taken everywhere and all the time such as visa system, and the gap between official political tension and people’s everyday life. All this affects our understanding and expressing, making human condition complex and inefficient. Why human spend so much time for applying visa instead of creating art and listening to each other?

The musicians change their instrument and method without letting the other members know. They almost have never done a rehearsal. They agree with any suggestion from other members. They let go. Here in their first studio album recorded in New York they reproduced their attitude to the strange world with electronic feedback, computer noises and variations of rock guitar motifs. All merge into an unfamiliar structure, an ever-changing and unbalanced form. The album trying to add their own, personal, ways of playing and thus undermining the overall similarity of everything, making the reality no one’s island their own. It’s a voice from no master, an organ within no body, an essential chapter in the body of oeuvres of Otomo Yoshihide, Yan Jun, Yuen Chee Wai and Ryu Hankil.