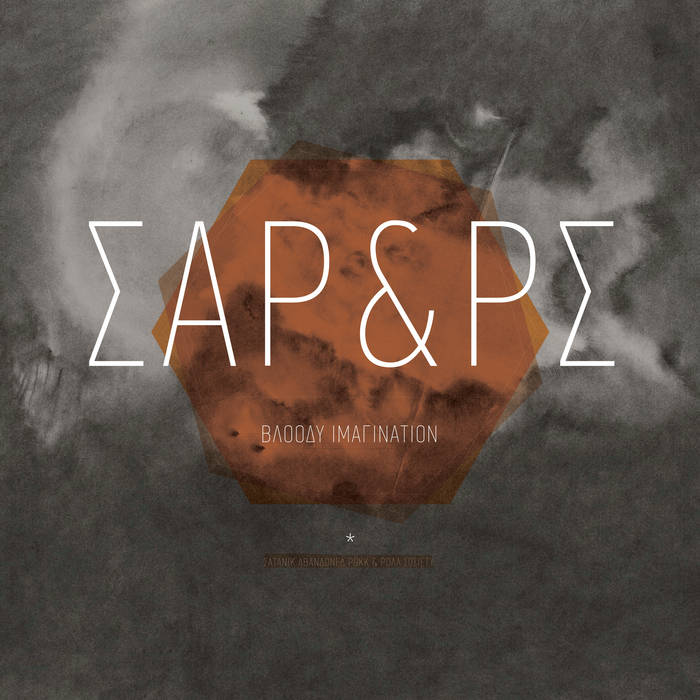 Ten years ago, a week before Christmas in 2002, Teruto Soejima, a Japanese experimental/avant-garde music critic, organized a festival at a small live venue called Knuttel House, located in the east side of Tokyo. Named as “Independent Underground Music Festival”, it was held with the following message by Mr. Soejima:

“Today in the advanced improvised music scene, new artists keep coming up one after another. In there, free jazz, contemporary music, techno, prog, traditional music, experimental J-pop etc, are jumbled and sometimes mixed, so that we are in a chaos state where a variety of musicality is overviewed, from an explosive sonic attack against bodies to infinitesimal sounds permeating brains. However, I believe that chaos is a hotbed to form tomorrow. It is the aim of this festival to give an opportunity all together to the music that has little chance to be evaluated because of its novelty. I would like you to thoroughly enjoy the resplendence of all sorts of flowers full of wild vitality.”

I myself, as a longtime acquaintance of Soejima, was invited there along with Cosmos (Sachiko M and Ami Yoshida), Ko Ishikawa who plays sho, pianist Takuji Kawai, etc. Since I did not want to perform as a solo, I wanted to present a new ensemble with a certain concept, instead. I wanted to gather musicians who have their own temporal axis unlike those found in the established free music or drone, and set the biological clocks of the listeners out of order.

What happens if frequency bands that each player in a string quartet is in charge of, are translated more violently into the modern electric/electronic instruments? And what if one divided the whole audible range into four bands, and let the four musicians perform to show their own time senses fully in each band?

There was no struggle for me to select the right members. Atsuhiro Ito, in charge of the low frequency, already had found a way of his own beyond the realm of a visual artist in the music of synchronized light and sound, with the self-made instrument called Optron which was basically a customized fluorescent light. For the low-mid, no other than Utah Kawasaki who boasted one and only rare de-musical sense. And we had Naoaki Miyamoto for the mid-high, who had been playing single-note drone solos on his guitar around that time, which I had found was delicate, elegant, then mysterious and precise while having an unshakable rock spirit at the same time. I was concentrating on the high frequencies with the technique which I presented on my solo album “résophonie”, rubbing six same gauged strings on the brass bodied guitar with the blade-less side of a Japanese sword with contact microphones attached on the top and end.

Partly because we were well received by the audience at the festival, I was waiting for an opportunity to make some recording with the band. About 18 months later, I heard that a friend of mine, Yosio Ootani, a rising critic and also a saxophonist himself by then, was producing a compilation CD album called “Le Son Sauvage : Tokyo Next Texture”, aiming to introduce new jazz-based groups at the time in Tokyo area. And he invited us to participate in that project, although we were not playing “jazz” at all. The ten-minute track we recorded for the compilation was mostly an improvisation, but the fifty-two minute track on this album was also recorded in the same session, and was composed beforehand contrary to the track for the compilation.

On the one long track throughout this album, each musician devoted himself to a very simple performance that rather exuded the beauty and complexity of the intertwined individuals. As a result, it has turned out to be something like an organic monster as a whole. This was what had been plotted as a concept of the band from the beginning, which was also the destination it should have ended up at. In other words, while the time axis was even twisted, the end led to the beginning like a Mobius strip.

In the noise music scene, there are destructive ones like so-called harsh noise which would tear your eardrums, and in the clubs, the sound systems which focus on super heavy bass would directly shake the lower half of your bodies. However, there is an aspect that it is very hard to realize such an extreme idea that is aimed to destroy all the cells of the listeners’ bodies, due to the limitation in the sound equipment. Although the real value of this band would be maximized at live concerts and unfortunately we can present only superficial elements of us on the

CD, I am sure you will hear the essence of the music here. We did not dare to indicate “enjoy at full volume as much as possible on your stereo system” anywhere on the cover, but an eager listener like you will surely find yourself turning up the volume knob of your stereo set as you go on listening. Because the nature of rock music is nothing more than “Play It Loud!” and in this sense, this music is persistently a development of rock & roll as the band name suggests.